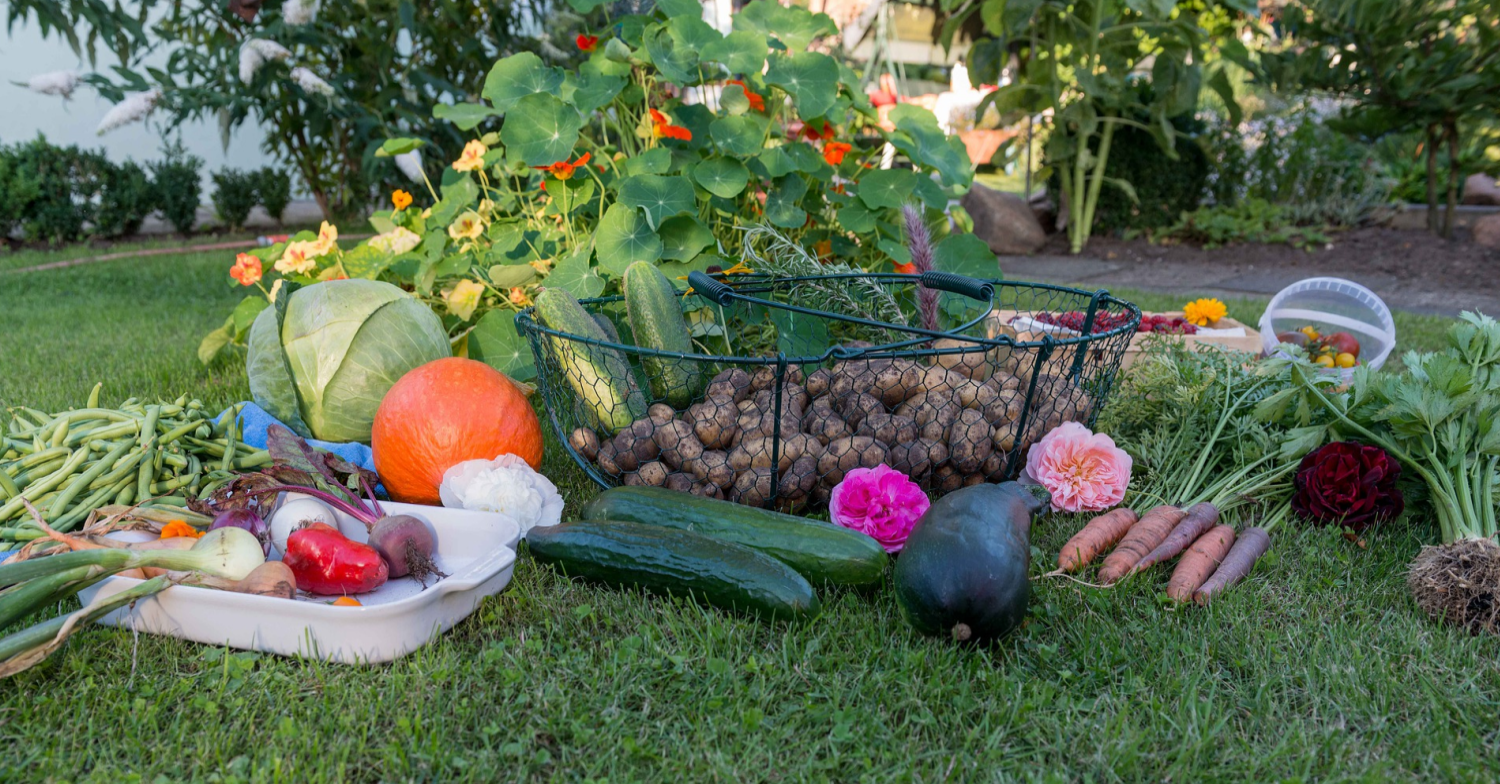 In the wake of St. Francis Day and the Season of Creation, I am freshly in awe of the generative power of Creation to sustain, heal and nourish life. Yes it goes without saying we are living in the anthropocene age in which humanity is often impacting Creation but as I've watched the birds gathering for their yearly migration south, as I've noticed the changing colours of the leaves and frenetic activity of every squirrel I see, I'm chuckling at the sheer regularity of things and the beauty of those routines.

Praise to the Maker, Redeemer and Sustainer of All! Your artistry is sublime and perfect!

A special thanks to Melissa Farquhar (for organizing and publicizing) and Rev. Art (for officiating) at our annual "Blessing of the Animals" this past Sunday.  The pictures on our FB page are lovely!

Please remember to bring in squashes, pumpkins and bags of Apples either this Thursday or Friday for our Thanksgiving decorations. These donations will be sent along to the food bank on Tuesday or Wednesday.

Last week I asked for stories of your experience with angels/spirits as we celebrated St. Michael and All Angels. Several of you responded: here are two examples, I have kept the authors anonymous:

Testimony #1: I can't say I've seen an angel, but I know for certain that guardian angels exist. When I was in my early 20's, I drove a Fiat sports car, 5 speed, manual. Whenever I was first in line at a traffic light, I always booted it as soon as the light turned green, like I was a dragster driver doing the 1/4 mile strip, leaving the other cars behind.

One day, I was first in line,  but when the light changed to green, I distinctly heard a voice say, "Don't go yet." In the time it took for that voice to speak and for me to hear it, a car sped through the red light from my left to right. Had I booted it, as I usually did, that car would have t-boned me in the driver's door, which likely wouldn't have been too good for me physically. I suspect that, over the years, I have been saved from other situations too by angelic intervention, but that is the one that stays with me vividly.

There was one other experience that stayed with me, too. It doesn't involve an angel, but I think it involves the love of God. I had gone for a walk in a provincial park near Vernon. It was a beautiful, warm sunny day in mid-September. The trail was a loop and so when I was headed back to the trail head, I came out into a grassy clearing surrounded by pine and fir trees. I was so overwhelmed by something, that I stopped dead in my tracks: the warmth of the sun, the colour of the light, the smell of the evergreen trees, the sound of the wind in those trees, the motion of the grasses in the wind wrapped themselves around me. I closed my eyes, breathed deeply and just was, without thought. For a moment, everything in the world was good. ("All will be well, and all manner of things will be well.") Eventually, I came back to reality and resumed walking, thinking about what transpired. I could only conclude that I had, on that day, in that moment, experienced the love of God firsthand.

Testimony #2: Reading through your email I confess I had an experience I haven’t quite wrapped my head around. Several years ago after my future father in law passed away I believe I had a spiritual encounter that is hard to put into words. Shortly before my partner's Dad passed away (within days) he mentioned to his wife, after not having spoken for almost a month, that he could “see the light but could not get to it.” This was a comment from a man who was a non-believer and never spent any time inside a church. He passed away within days of making that comment.

Shortly after his passing, my partner and I were staying at his parents home – sleeping in the basement. When we went to bed I had a very strong feeling that someone was in the room but couldn’t see anything, just a strong feeling. When I was lying in bed I had the unquestionable sense that it was my partner's father. I wasn’t afraid but it made me very sad. Not sure why. Something inside, without explanation, told me it was my father-in-law standing at the end of our bed. My partner woke up because I was crying and very upset but at the time I couldn’t put into words what I had experienced. It was amazing, sad and peaceful all at the same time. I found out a few months later that my mother-in-law had a similar experience but she saw her husband’s spirit at the end of their hallway. She cried but felt at peace. I believe there are angels and spirits that appear to us even if we don’t know it at the time. It’s amazing!

May you find your fulfillment in God's beauty this week and Happy Thanksgiving!

Bishop John Stephens will be our guest this weekend What does Advent mean to you? Advent Outreach 2022