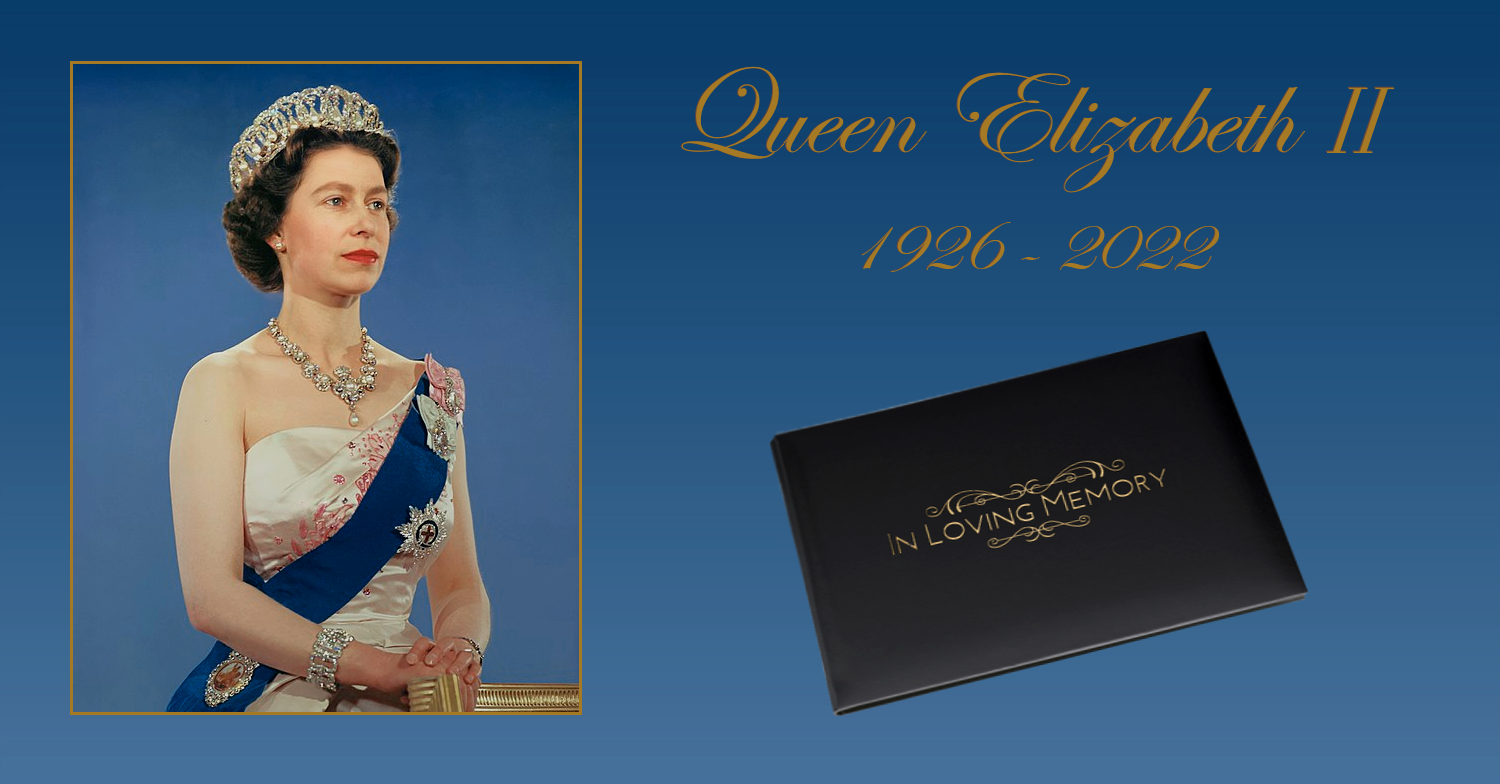 The state funeral for Queen Elizabeth will be held on Monday, Sept. 19, 2022.

The Queen’s final resting place will be in the George VI Memorial Chapel, alongside her late husband, Prince Philip.  The state funeral and committal service will be televised by CNN and CBC.  Online, Sky News will stream the service on YouTube, as will CBC and CTV.

A memorial parade and commemorative ceremony will take place in Ottawa on Monday at 7:10 a.m. PDT, which will also be televised by Canadian networks.  The Globe and Mail will cover the Queen’s funeral and live events throughout the day, including a livestream and special coverage from reporters in London and Ottawa.

You can express your condolences by signing the book at St. Matthew, Abbotsford.  An online book of condolences is also available for B.C. residents to sign in remembrance of the Queen.   If you’d like to follow the service, see the attached Order of Service from the Church of England.

Official portrait of Queen Elizabeth II before the start of her 1959 tour, wearing the Vladimir Tiara, the Queen Victoria Jubilee Necklace, the blue Garter Riband, Badge and Garter Star and the Royal Family Orders of King George V and King George VI. (Library and Archives Canada, CC BY 2.0 <https://creativecommons.org/licenses/by/2.0>, via Wikimedia Commons)

Bishop John Stephens will be our guest this weekend What does Advent mean to you? Advent Outreach 2022