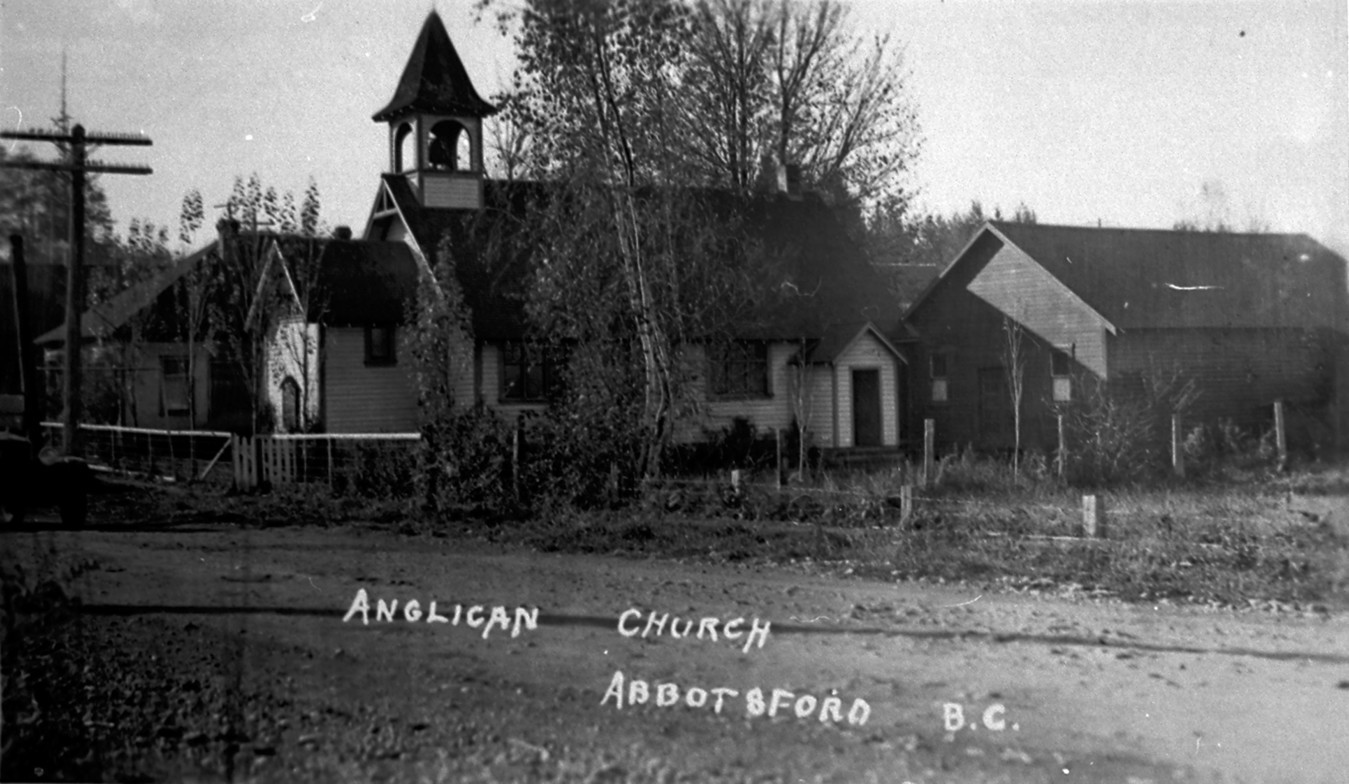 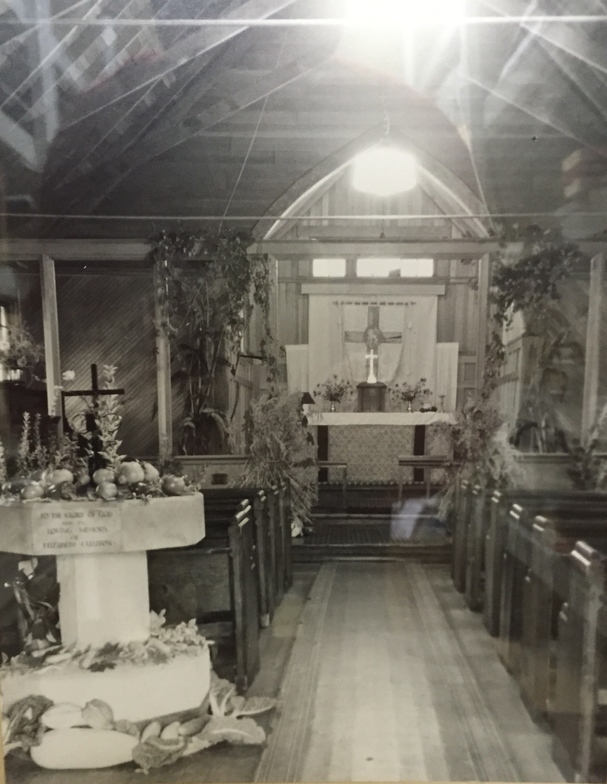 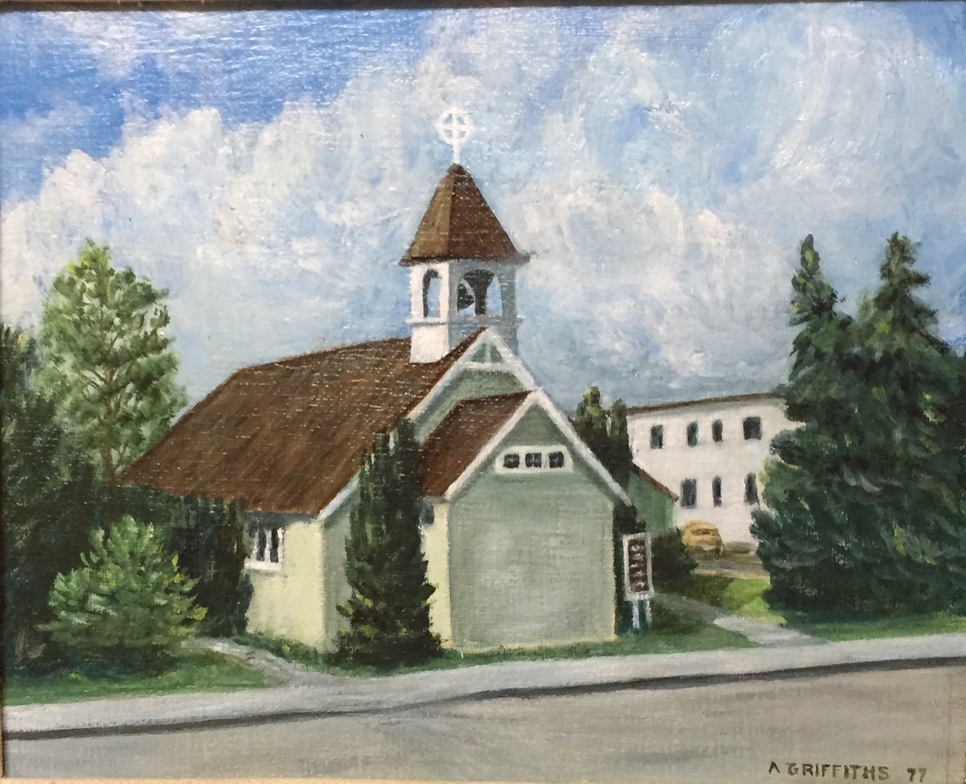 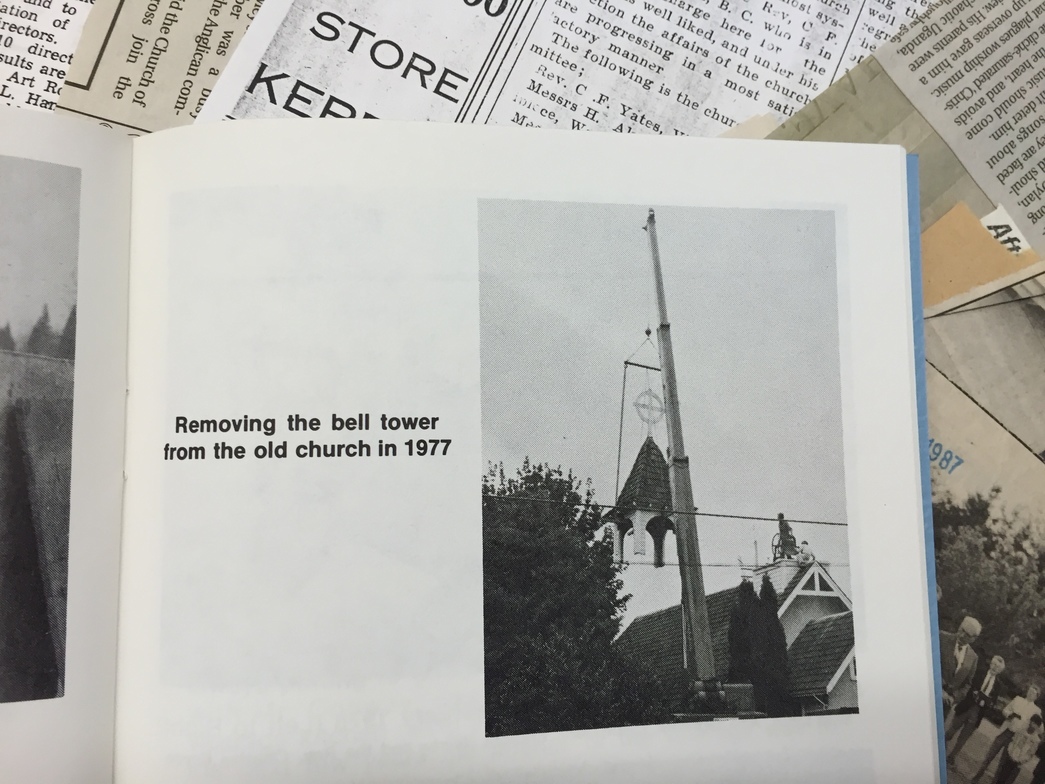 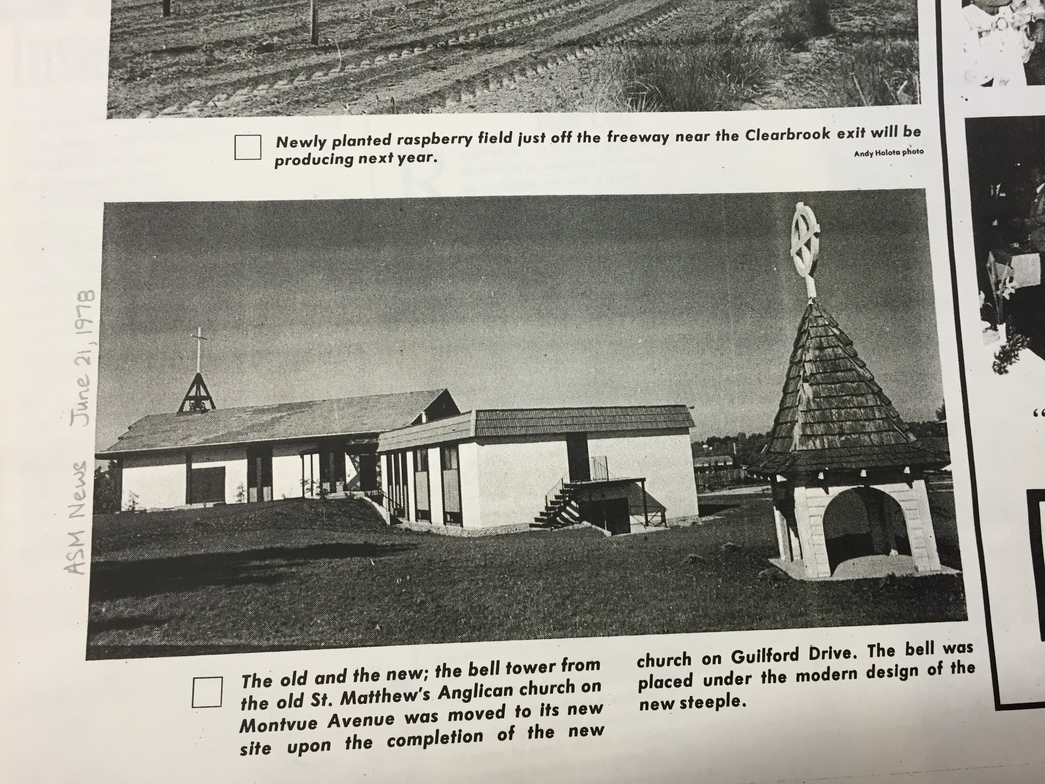 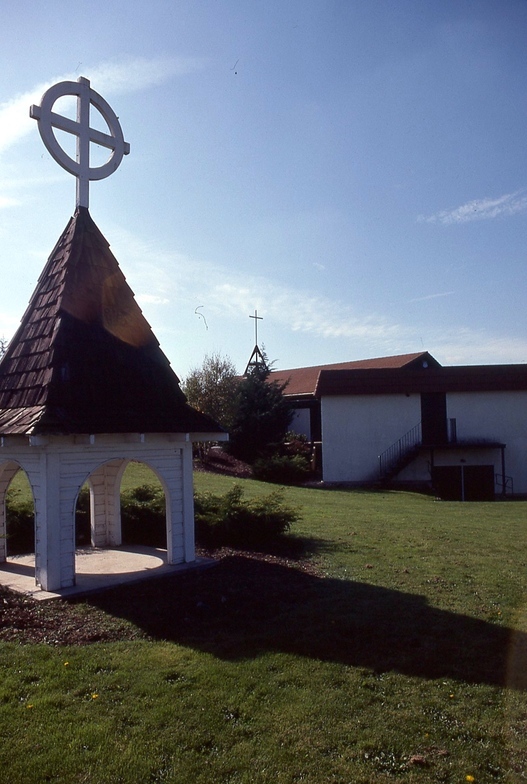 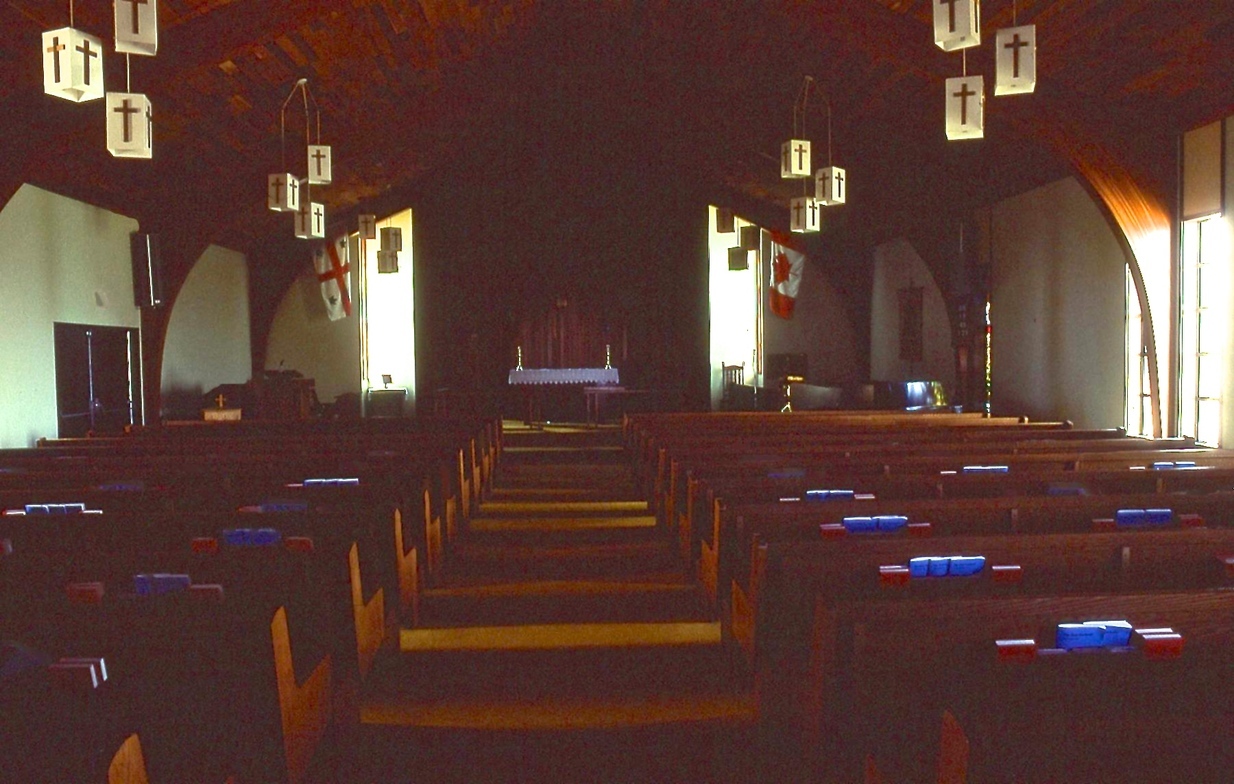 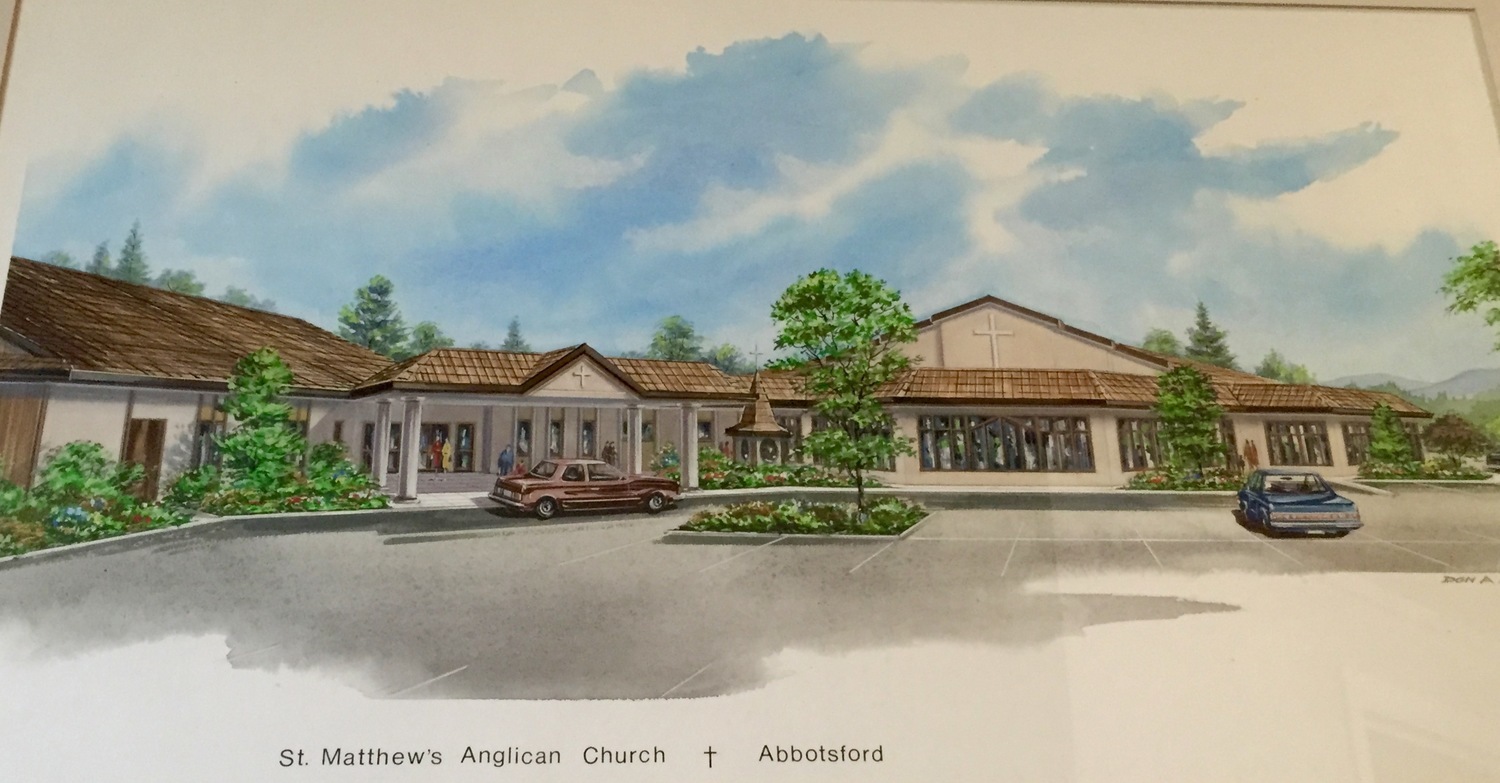 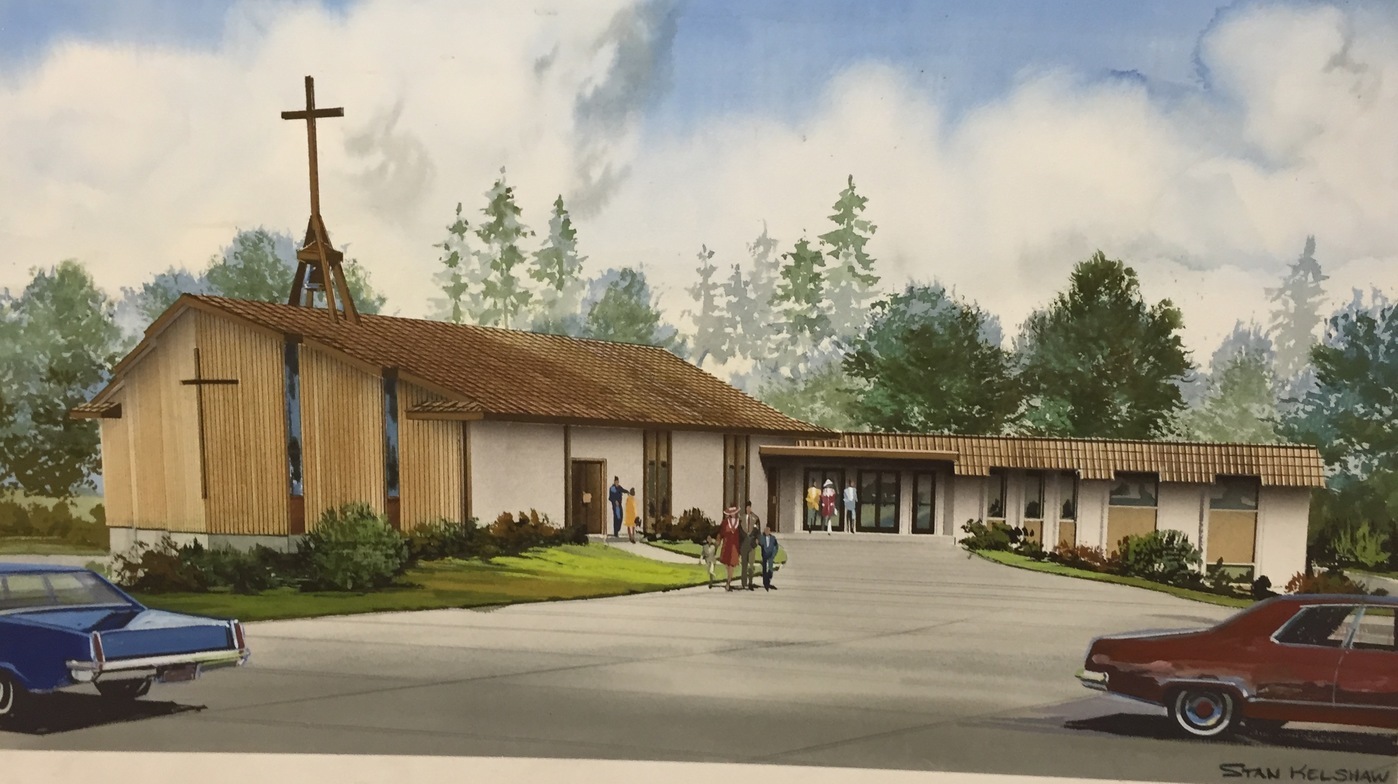 Opening its doors in October 1900, St. Matthew’s Anglican Church was the first church building in the small village of Abbotsford. Originally located close to downtown Abbotsford on Montvue Avenue, St. Matthew has been serving the citizens of Abbotsford for almost 120 years.

As the community grew over the twentieth century, a new and larger building was needed and the church moved to its present location at the corner of Marshall Road and Guilford Drive in 1977. The church added its current sanctuary in 1988 and the original nave and sanctuary became what is now the church hall.

Many of the items from the first church are still in use and serve as a reminder of the deep roots St. Matthew's has in Abbotsford.

Though faced with a difficult period in the early 2000s, the Parish of St. Matthew has reformed with a new focus on helping one another explore God's beauty, truth, and justice.

As Anglicans, St. Matthew's is moving into the future while recognizing the historical traditions in which it is founded.